What does a reliable budgeting solution have to do with football legend Arne Larsen Økland’s triumphs? … Or vice versa.

Økland has tasted success both on the football field and on Norway’s business landscape since the 1970s. Known as one of the country’s greatest football players, Økland owes many of his victories to making the right strategic choices, including having a good budgeting program to grow his businesses.

After all, the football star became Norway’s pizza king – as CEO of the popular pizza chain Dolly Dimple’s, which thrived under his leadership. Today, Økland leads the board of directors for Profitbase AS.

So, how does a professional football player become a great entrepreneur? Was it luck, hard work, or being goal-oriented? Økland reveals his secret with Profitbase for today’s and tomorrow’s business leaders.

During his football years, Økland was capped 54 times for Norway, scoring 13 goals. He was renowned for his hat-trick (achieving three goals in one game) in a 3-0 win against Bayern Munich when he played for the German football team Bayer Leverkusen in 1981. He was a striker for a number of national and international teams, including Vard Haugesund, Bryne, Bayer Leverkusen, and Racing Club de Paris.

As a qualified auditor with strategic experience from his football career, Økland focused on building a strong, systemic organization when he became CEO of Dolly Dimple’s, a national Norwegian pizza restaurant chain. As the number of restaurants increased, it became challenging to have good control over all the restaurants. . It was crucial to have an overview of the turnover in every Dolly Dimple’s restaurant on a daily basis and an hourly basis. Planning was required for staffing, opening hours, and other tasks for running a business.

Økland needed a system – a reliable system that he could trust. He needed daily sales tasks for all the restaurants in the business. The previous day’s turnover for all restaurants needed to be available at head office when the next working day started.

At first, Økland tried working with companies abroad. For example, a Danish company promised it could deliver the reporting software that he needed. However, the company failed to deliver – in all fairness, there weren’t many great digital management tools back in the late 1990s.

“The Danish software company was meant to create a reporting solution for us, but we never received it. It never came,” says Økland. “The supplier did not understand the business of Dolly Dimple’s.”

The answer to Økland’s challenge was literally around the corner.

“Dolly Dimple’s finance director had heard about a business down the road called Profitbase. It was only 300 meters away from us. We contacted Profitbase, and the company said it could deliver a system to create turnover statements within one week,” states Økland.

“At the time, no company had ever delivered this type of solution in just one week. However, Profitbase kept its promise, and we received daily sales reports after one week. That is when I became a fan of Profitbase.”

The lesson learned: many companies tend to search for foreign partners or suppliers, with the perception that the best-of-breed is overseas. Make sure that you research your options thoroughly, though, because the best-of-breed solution provider might be homegrown, even down the road!

“I have had the experience of budgeting in Excel, and I have forgotten to fix formulas when creating new budgets. Forgetting formulas can be a costly mistake. The Profitbase Planner digital platform doesn’t let you make these mistakes, which is important when you’re budgeting, planning, forecasting, and managing risk,” says Økland. You can’t manage what you don’t measure

“Like a football player on an elite team whose efforts are evaluated after each game, you need a financial benchmark to assess your company’s overall competitiveness, efficiency, and productivity. You cannot manage what you don’t measure.”

“English athlete Sir Roger Bannister’s achievement is an example of why benchmarking is important. He was the first athlete to run an English mile in under four minutes. It was a time when many people believed that such an accomplishment was difficult to achieve. Shortly afterward, Australian middle-distance runner John Landy also ran in under four minutes. Then, more athletes followed. Why did they suddenly break this magical line? Because Bannister had shown the world that it was possible! This exemplifies how important benchmarking is.”

“Back to business: if you have 60 restaurants and you benchmark the results, you can question why one restaurant has better results than another. If one can achieve amazing results, why can’t the other attain the same?” asks Økland rhetorically.

If Økland could sum up the strategy in three points, they would be:

What final tip does Økland have for CEOs and CFOs?

“Many CEOs and CFOs have struggled with business vulnerabilities, including myself. I’ve learned from my experience, and now would rather use Profitbase Planner, a budgeting and forecasting program that gives a helping hand for individual businesses and group companies achieve their milestones successfully.”

*This article was published in Kapital.no on Thursday, October 7, 2021. 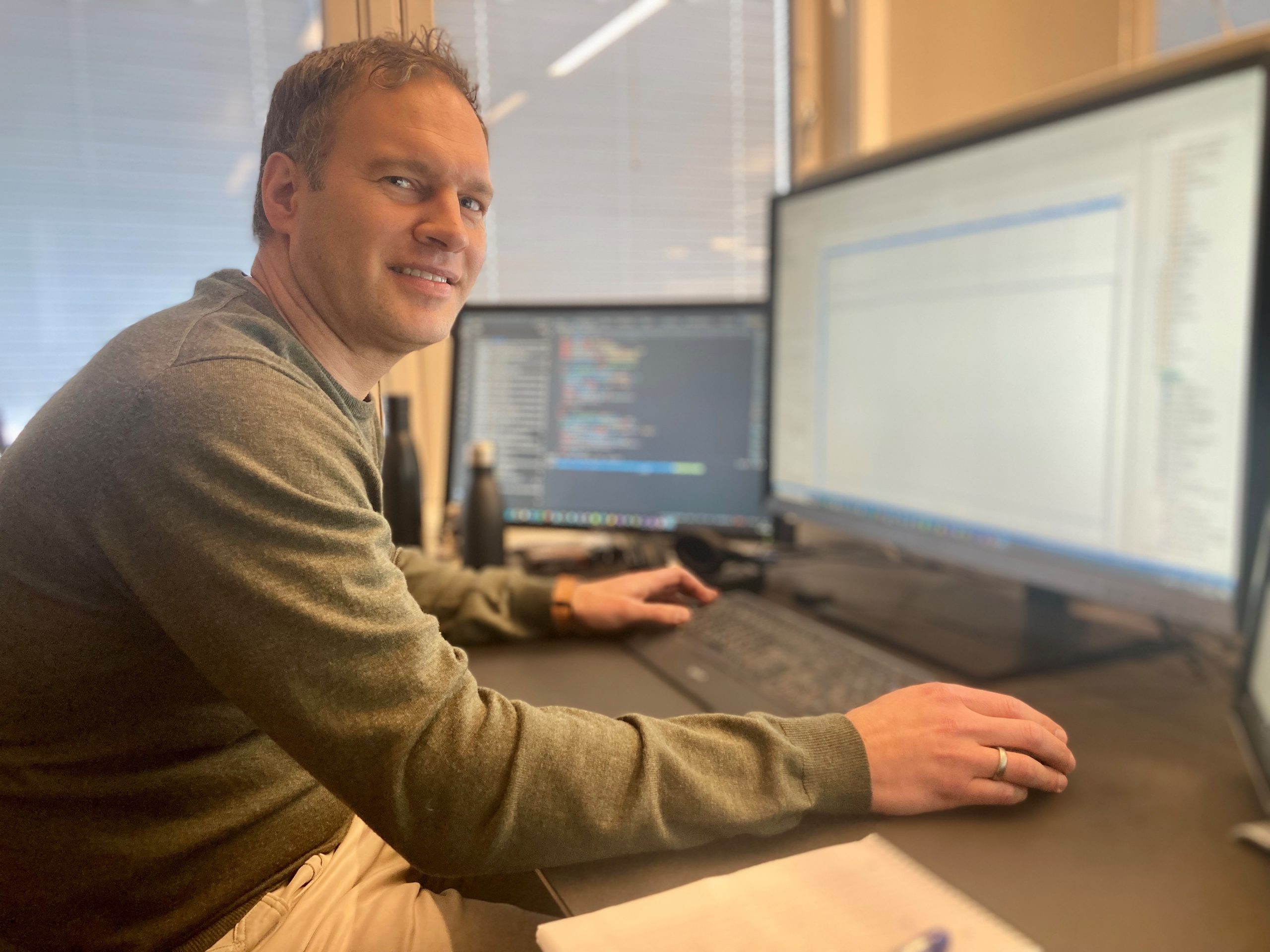 Blog
January 24, 2023 “Low-Code is the way,” says Head of Research & Development at Profitbase 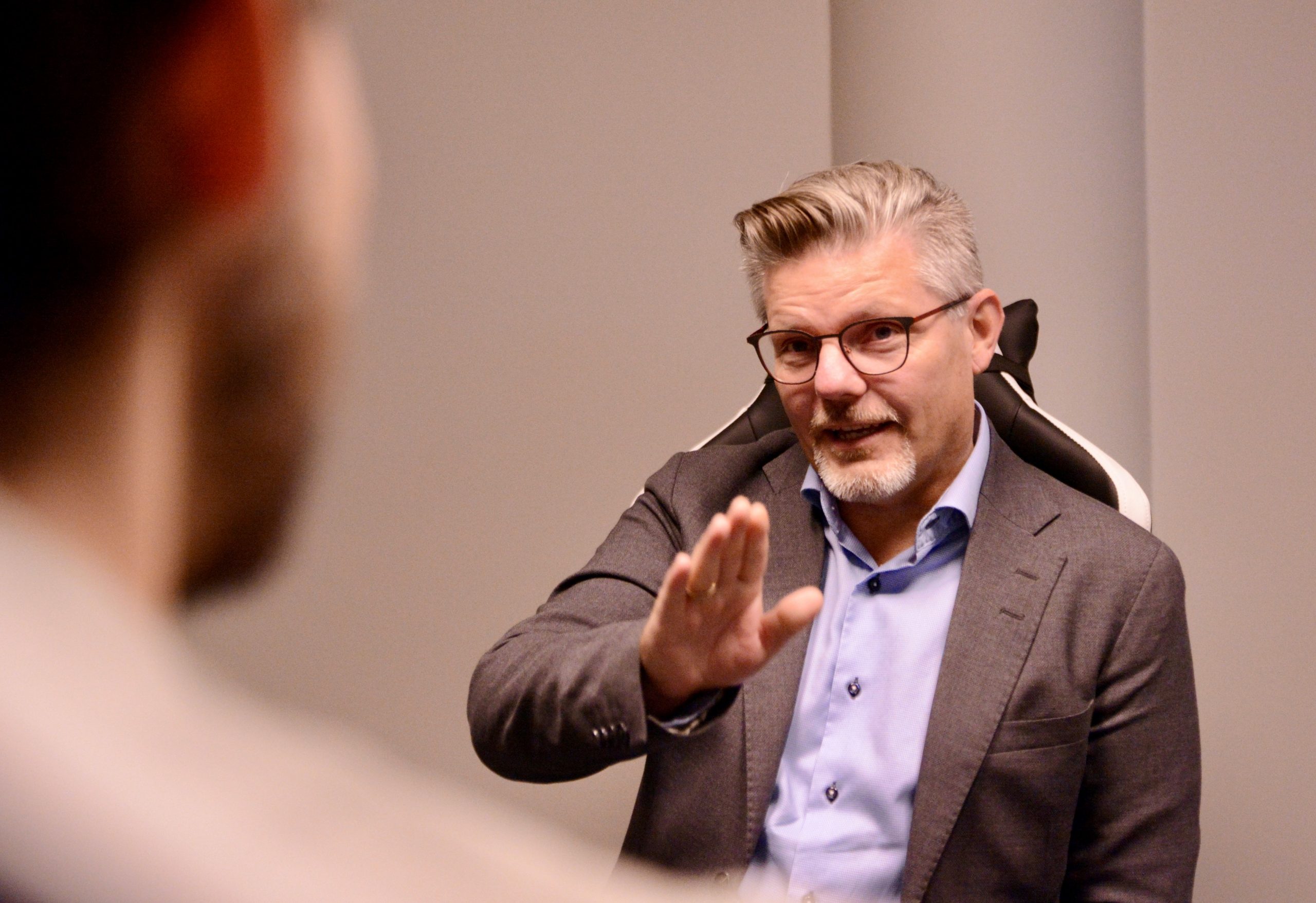 Blog
January 17, 2023 The need for speed: The solution to the dilemma of thought through vs carried out decisions 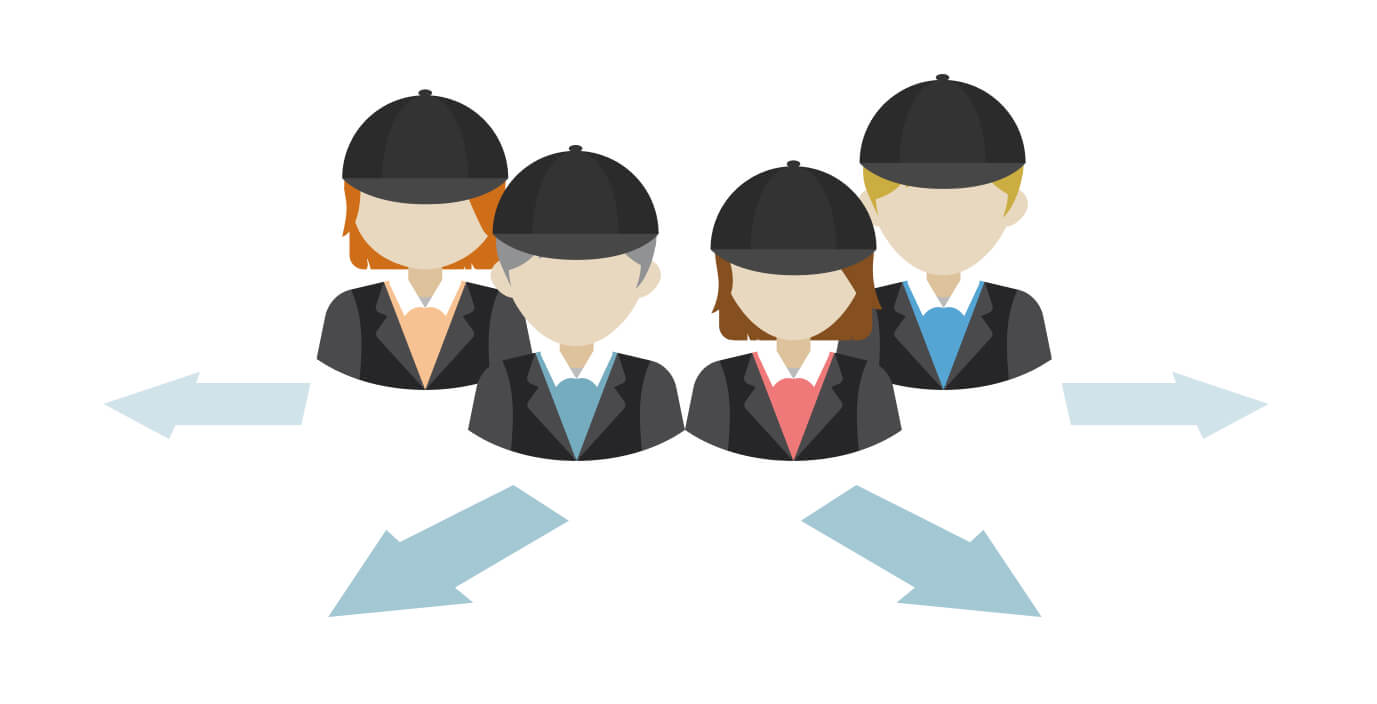 Planning
August 12, 2022 Which of the Four Horsemen of Profitability should you bet on?
© 2022 Profitbase